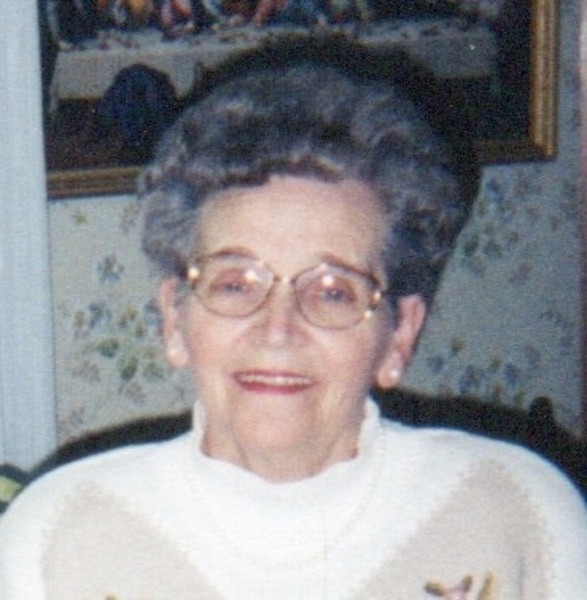 Mary Lou Sheets, born Mary Lou Doely, passed away peacefully at the Long Term Care Center in Cody, on July 5, 2021, with her loving husband of 69 years by her side. Mary was 91 years old.
Mary was born in Billings, Montana, on Aug. 1, 1929, to Henry Adolph Doely and Minnie Sophia (Woyen) Doely. She was raised in Rapelje, Montana, on a farm during the Great Depression. After graduating high school Mary traveled to San Francisco to become a dental assistant. Mary worked for her room and board as a nanny and housekeeper while going to school. Upon receiving her diploma she moved to Powell and worked for a local dentist.
One wintry night on Jan. 1, 1952, Mary ventured to the roller skating rink and met Charles Sherman Sheets, and as they say, the rest is history. Charles asked her to the New Year’s Eve dance. They were engaged 30 days later and married 31 days after that on March 2, 1952, at the Lutheran Church in Cody. This union was the start of a lifetime of loving each other.
A few years later the couple bought a small farm on Whistle Creek, 15 miles out of town. The work was hard, but they prospered and always had time for a game of cards, family gatherings and a visit to the Whistle Creek Clubhouse. She was a member of Hope Lutheran Church in Powell (she loved singing the hymns).
Mary and Charles had four children, Pamela, Gail, Brian and Timothy. After many years Mary and Charles sold the farm in Powell and moved to a small farm in Lovell, where they became members of Saint John’s Lutheran Church.
Mary worked as a bus driver and aide at a preschool in Lovell, well into her golden years. She always loved working with the children.
Mary loved growing her flowers, riding horses in the mountains, camping, playing bridge and pinochle, and most of all being with her family-kids, grandkids, great-grandkids, siblings and in-laws.
Mary was preceded in death by her parents, two sisters, Evelyn and Marion, brothers, Hank and Ralph, and her youngest son Timothy.
She is survived by her husband Charles, daughters Pamela Lou Szymanski (John) and Gail Ann Fennell (Dick), son Brian Horal Sheets (Julie), nine grandchildren and 18 great-grandchildren.
A viewing for family will be held at 9 a.m. on Monday, July 12, at Thompson Funeral Home & Cremation Services, with a graveside service at Crown Hill Cemetery in Powell following at 10 a.m.

To send flowers to the family in memory of Mary Lou Sheets, please visit our flower store.
Send a Sympathy Card