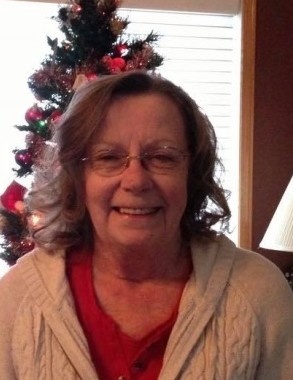 Nancy Rochelle Stienbarger passed away on June 15, 2019, at the Advanced Care Hospital of Montana in Billings.

She earned her associates degree from Northwest Community College and worked as a bookkeeper.

Nancy loved to crochet, read, watch birds, and garden. She enjoyed flowers, music, family, friends, and her Chihuahuas and cats.

She was preceded in death by her father, mother, brothers
Robert D. Martin and Dick Weig, and sister Janet Burt.

To send flowers to the family in memory of Nancy Rochelle Stienbarger, please visit our flower store.