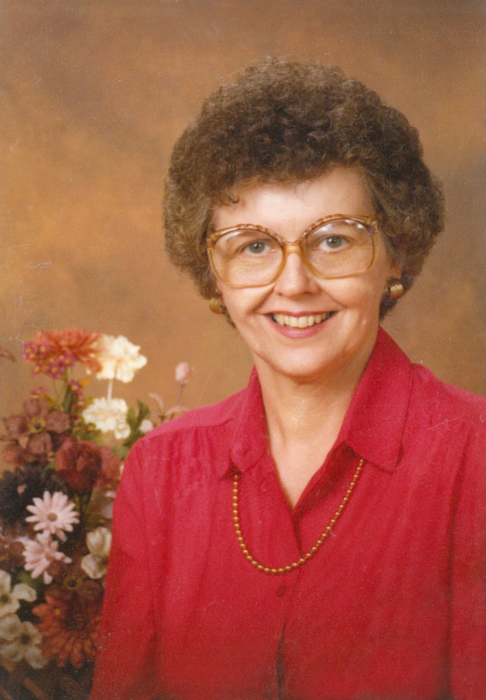 Norma Lee Avis Larsen Norma Lee Avis Larsen was born on May 5, 1931 in Taylorville, Illinois to Orval and Jessie Avis. She was followed in birth sisters Anna and Mammie. Her father worked for the pipeline traveling all over the United States with his family. Norma graduated from Powell High School in 1950 and attended the University of Wyoming. In 1954 Norma married Max Garner. During their 17 year marriage they had one daughter, Maxie, in 1956. In 1971, Maxie and Norma moved to Rayville, Louisiana to be closer to family. Norma worked for the phone company, did secretarial work and worked at senior centers throughout her life. She moved back to Wyoming to join Maxie, David and their family. She married Warren Larsen in 2005 and they resided at the Rocky Mountain Manor until 2013. She spent the last two years of her life at Heartland Assisted Living. Norma is preceded in death by her parents, sisters Anna and Mammie, and husband Warren. Norma is survived by daughter Maxie Lynn (David) and two grandchildren Katie and Ross. Services will be held at 10:00 on Tuesday October 10, 2017 at First Southern Baptist Church. Thompson’s Funeral Home will be assisting the family.

To send flowers to the family in memory of Norma L Larsen, please visit our flower store.
Send a Sympathy Card