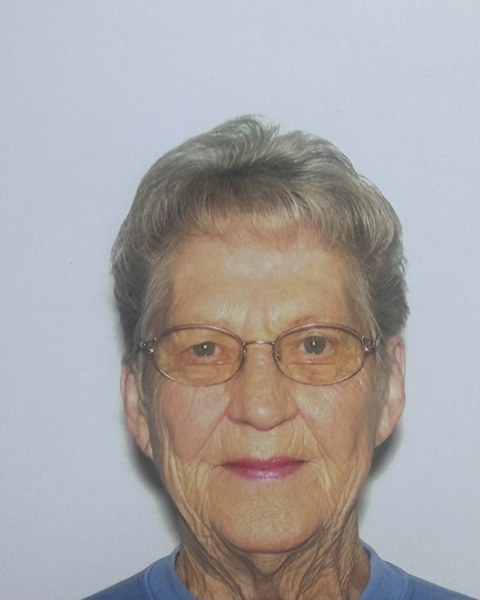 Norma Mae Young passed away at the New Horizons Care Center in Lovell on Thursday, October 6, 2022.

Norma was the daughter of Elhardt and Christine Hledik Pospishil and was born in Wayne, Nebraska on February 10, 1938. After graduating from high school, she attended Wayne State followed by the University of North Dakota and eventually the University of Wyoming. She became an Elementary School teacher and taught for 26 years.

She married Edward Morris Young on August 24, 1958 in Wayne, Nebraska. From this union twin sons were born, Roger and Robert on December 30, 1959.

Norma and Ed moved to Powell in the early sixties, looking forward to the opportunities for outdoor activities with camping at the top of their list. They both taught in the local school system.

Survivors include her twin sons, Roger (Lori) of Helena, Montana, and Robert (Sally) of Ekalaka, Montana; her twin brother, Norman (Elaine) Pospishil of Sycamore, Illinois; and sister-in-law, Marilyn Pospishil of Altoona, Wisconsin, plus five grandsons and one great granddaughter (the first girl born in four generations).

Norma was preceded in death by; her husband in 2009, her parents, her sister, Lavern, and two brothers, Louis and Marvin.

Cremation has taken place and no services are planned. Thompson Funeral Home and Cremation Services assisted the family.

To send flowers to the family in memory of Norma Mae Young, please visit our flower store.