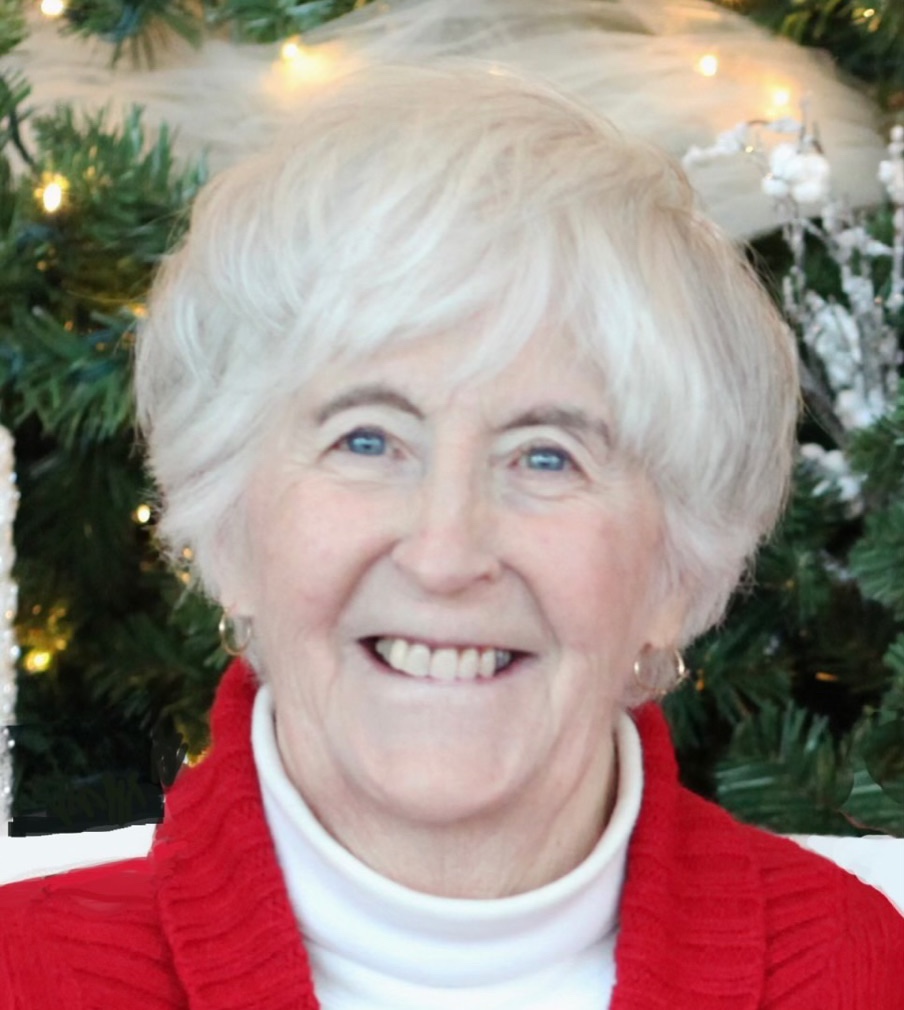 After 80 years of faithful, loving service to her Lord, her family, and her community, on June 1, 2021 in Billings, Montana, Patricia Gail Baxter of Powell went to spend eternity with Jesus.

While working in the Commandant’s office at the United States Air Force Academy in the late 1960s, Pat met, and eventually fell in love with, a young man from Powell named Gary Baxter who also worked at the Academy. Pat and Gary were married September 3, 1967 in Colorado Springs, Colorado and remained lovingly united until her passing. After a few years in Colorado Springs, and a short stint in Hawaii (where Gary was stationed at Hickam Air Force Base as a civilian employee), the couple moved with their three young children to Powell.

In addition to being a happy and devoted wife and mother, Pat worked as a bookkeeper for several businesses during her lifetime, volunteered in multiple areas at Glad Tidings Church in Powell and later at Victory Fellowship in Cody, was active in the women’s Aglow ministry and volunteered frequently at the Christian bookstore in downtown Powell. Pat also enjoyed watching her grandchildren play various sports, and hearing about the exploits of those she was unable to watch. She always insisted on having a home with plenty of extra bedrooms for visiting family members. Pat loved scripture and good preaching, and especially prophesy. She also experienced God’s miraculous healing power more than once in her life. To most people, even those who believe, miracles are rare, mysterious, and surprising. But to Pat, they were to be expected. Though she faced many trials in her life, nothing could shake her faith in Christ, or her positive outlook. And now, at long last, she has heard those words for which all Christians long: “Well done, good and faithful servant.” Pat’s influence and legacy are reflected in her descendants, and in particular by the number of them following in her footsteps in walking with the Lord.

Pat was preceded in death by her parents; her sister, Sheila Guess (Larry), and her stepson, Shannon Smith.

To send flowers to the family in memory of Patricia Gail Baxter, please visit our flower store.
Send a Sympathy Card