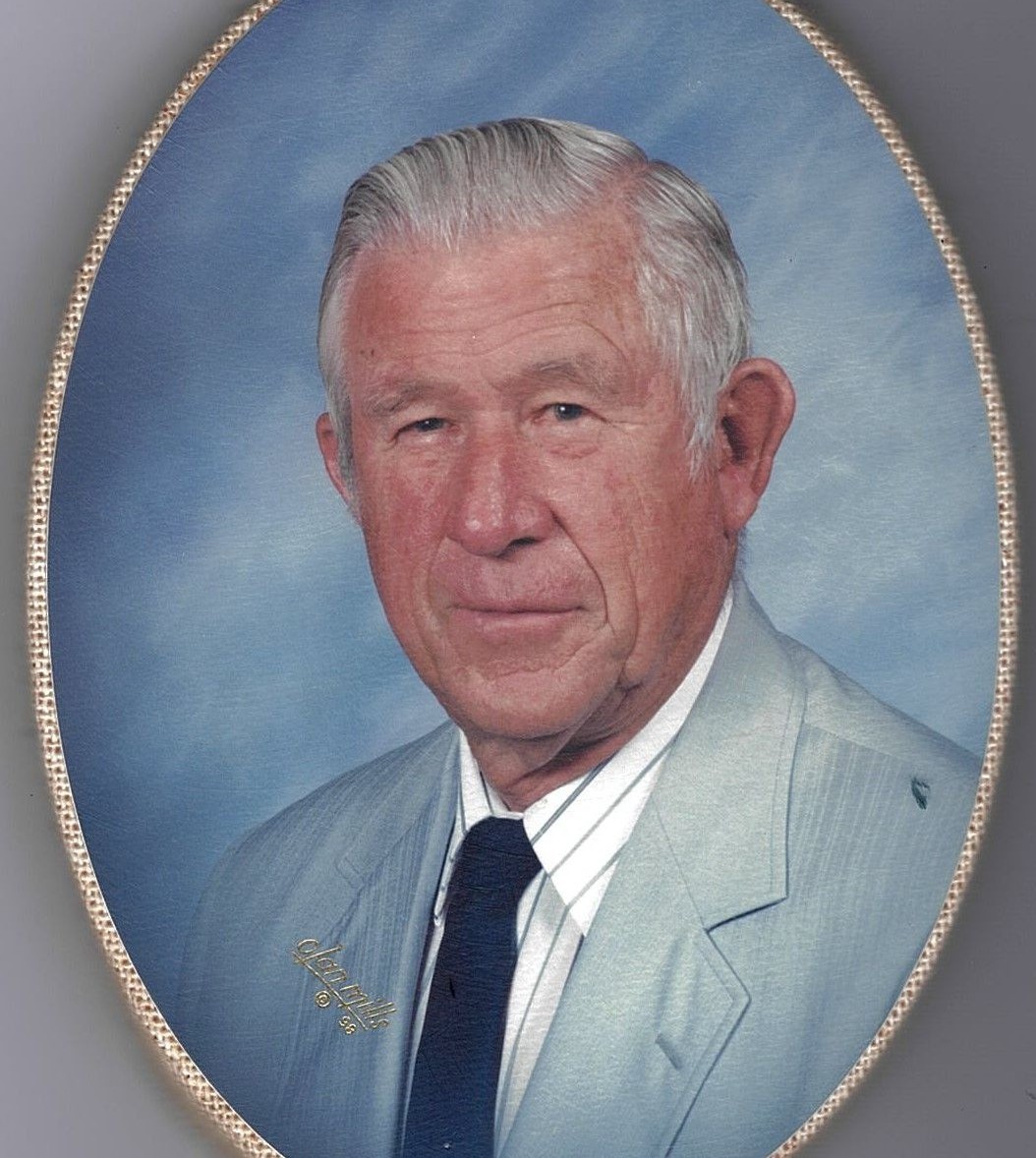 Dad was born in Thermopolis to Mildred and Fred Newell. He grew up all over Wyoming as the family followed his father who worked in construction. He was the third of four children joining Wayne and JoAn and later followed by Martha.

He graduated from Cody High School, his graduating class stayed close his whole life. His pack of friends Included Jerry (Lunchbucket) Lanchbury and Al and Pete Simpson lifelong friends to the end.
Dad was deployed to Korea in in October of 1948, as a member of the 300h Armored Field Artillery, The Cowboy Cannoneers. He was Honorably Discharged from the service in June of 1950 having served on the front lines the entire length of service. He received 2 Bronze Service Stars and the United Nations Service Medal
After his discharge, dad enrolled at NWC in Powell, where he was a member of the very first NWC football team. He went on to Eastern in Billings where he was very active in student life serving as class president and playing on their football team where he earned All State status.
His career in education began as Principle and 6th grade teacher at Sunset School and ended as Earth Science teacher for the 8th grade at Cody High School. He coached several teams as well. Dad retired at the ripe old age of 56.
It was while he was at Eastern that he met our mom, Maggie, They were married in Wyola, MT on February 22, 1958. They soon welcomed daughters Nancy, Suzie, and son Brad. After Brad was born dad completed his education earning a Master's degree from Eastern. In order to finish that degree, he loaded us all up and went to the University of Arizona for a summer class where he hiked in an out of the Grand Canyon. Our summers were spent on the 7D ranch in Sunlight where dad was head wrangler and mom lead the cabin crew. When we left the 7D dad was hired by the Dickey family to help them establish their ranch just west of Sunlight falls. Dad stayed with the Dickeys for the next 25 years.
After mom passed away in 2001 dad met Dixie Lake while volunteering at the Cody Cupboard. Dad and Dixie moved to Owl Creek outside of Thermopolis a few years later. Dad relished living out there where he could help Dixie's son Jerry with his ranch and go fishing with Dixie's daughter Judy.
Dad was very active in the community and at church. He served on the Board of Trustees at NWC from1992 to 2002 and was a member of the NWC Foundation Board. He was an avid supporter of NWC athletics especially the women's basketball team who called him their Assistant Coach. Dad leaves behind many, many friends old and new including the Simpson's, Lanchbury's, Hockley's, Larsen's, Scott's, and Siggin's. He will be sorely missed by his "great friends" Tayler Groll and Kaylee Brown.


Dad is survived by his children and their spouses, Nancy and David Gilmore, Suzie and Kelly Myrick, and Brad and Cheryl Newell. He is also survived by grandchildren Clayton, Ashlee, Mindy, Alyssa, Jesse, Matt, and Kenzl as well as his great grandchildren Tanner, Kourtnee, Piper, Aniston, Carli, Haley, Natalie, Noah, Rolly, Anzley, and Marlowe. Dad is also survived by his brother in law Gary and wife Bonnie, nieces Cydney, Nelda, Thena, Wendy, Dana, April, Amy, Kerri and Misty and nephews Raymond and Brent, and honorary son Jerry, daughter Judy and their families.
Graveside services will be held at Riverside Cemetery in Cody at 11:00 am on Thursday, April 8. A Celebration of Life event will be held at the Powell Elks on the same day at 3:00 pm.
--

To send flowers to the family in memory of Ralph Dean Newell, please visit our flower store.
Send a Sympathy Card