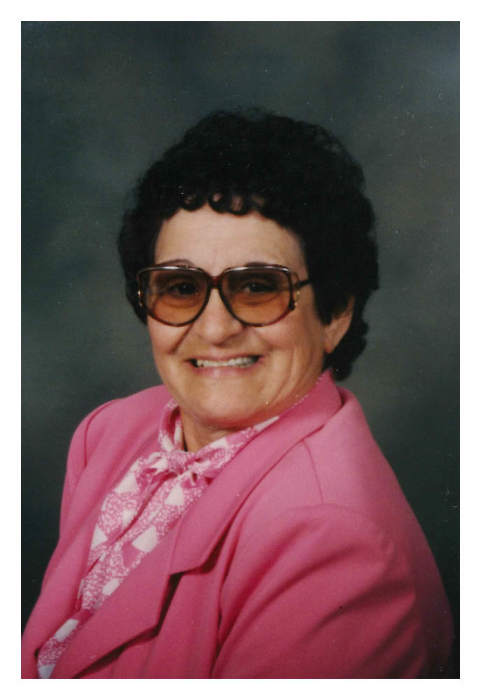 The beautiful Ramona (Gutiérrez) Montoya was born on September 9, 1929 in the small farming community of Powell, Wyoming.  She spent her childhood in Powell and when she was a young lady a gentleman named Walter Pantoja came into her life.  They were married in 1949 and Ramona moved to Hardin, Montana to begin her life with him.  The love between these two kind souls created five children; Walter Jr, Arnold, Manuel, Donna and Jim.  As a family they had many adventures and made many memories until Walter Sr.’s untimely death in 1974. Ramona remained in Hardin until her children finished school.

In later years Ramona returned to Powell, WY after meetingAlbert Montoya.  Albert was a kind man who was full of energy and ambition which complimented Ramona’s happy, easy-going personality.  In 1986 they were married in Powell.  They spent 29 loving years together sharing families and making many wonderful memories until Albert passed away on September 13,2015.

Ramona was loved by everyone who was fortunate enough to meet her.  She was known for her traditional Mexican cooking and no matter the time of day she always had enough to feed an army.  Her tortillas were a favorite of many.  Ramona was an avid Denver Bronco’s fan and you could hear her cheering all the way down the street when a game was on.  Ramona loved playing cards, particularly blackjack.  She enjoyed going for drives and making short trips to Montana to play the casino machines with her daughter Donna and granddaughter Nicole.  She loved flowers, plants, birds, butterflies and most of all her chihuahua, Blackie.  But Ramona’s love for her family surpassed any other love she had.

To send flowers to the family in memory of Ramona Montoya, please visit our flower store.
Send a Sympathy Card