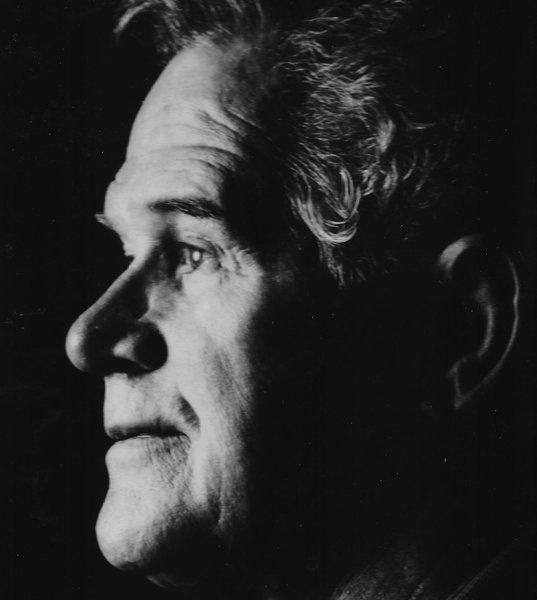 Services may also be viewed online at: https://www.facebook.com/PowellUPC/

Ray Norberg passed away peacefully on June 18, 2021, surrounded by family at the Powell Valley Care Center (PVCC).
Born July 29, 1932, in Ainsworth, British Columbia (B.C) to Marion (Garrett) and Arnold Norberg, the third of five hard-working and high-spirited sons, and one very well-protected daughter. Nestled between the shores of Kootenay Lake and the Purcell Mountain range, the villages of Ainsworth and Kaslo, B.C. were the perfect backdrop for a childhood filled with outdoor adventures. A wood chopping incident that almost cost him his foot, slowed him down just enough for Shirley Harris to catch him and ask him to the Saddie Hawkins dance. Totally smitten, Ray married Shirley on June 23, 1956, and together they began a new series of adventures. After making a home on Mirror Lake, just outside Kaslo, friends convinced them to visit Wyoming.
While the landscape didn’t impress, the warmth and generosity of the people convinced them to stay. They settled in Powell where Ray worked a handful of jobs, first for Steck’s IGA and then for Jack Maggard’s Chevron Station delivering bulk gas and diesel to farms and ranches across Heart Mountain. He soon started his own freight company serving the greater Big Horn Basin. When the company was bought by Salt Creek Freightways, Ray continued on as manager. In an effort to find something “easier on his back”, Ray and Shirley decided to pursue an opportunity in the hospitality industry.
In 1976, Ray and Shirley purchased Jack’s Liquor and Lounge on the corner of Bent and Coulter Streets, branding it The Lamplighter and opening a fine dining restaurant. In 1984, they transformed Powell’s original Home Hotel and the Lazy-U Motel into the Lamplighter Inn, where they welcomed friends from near and far. Along the way, Ray discovered a talent for grilling steaks and tormenting wait staff.
He hung up his kitchen knives in 2007 and turned the business over to his son Rick and daughter-in-law Julie, so he could care for Shirley—a job he devoted himself to with unparalleled strength, humor and compassion. Reveling in the lives of his grandchildren and great grandchild, and reconnecting with family and friends filled the end of his rich life. He will be remembered for his incredible work ethic, his disarming smile, and his generous love for family and friends.
He is survived by his children Rick (Julianne) of Powell, Lisa (Cristina) of New York City, and Tanya of Red Lodge, Montana; his grandchildren, Ben (Hannah) of Billings, Montana, Molly of Powell, and Max of Denver, Colorado., and his great-granddaughter Vienna of Billings, Montana; his brother Sonny and his sister Karen, of Kelowna, B.C., niece Denise Wasnik (Don) of Prince George, B.C., nephew Doug (Ingeli) of Stockholm, Sweden, and many more nieces, nephews and cousins.
He was preceded in death by his wife of 56 years, Shirley, his parents, and his brothers Jerry, Dwayne, and David Norberg.

To send flowers to the family in memory of Ray Norberg, please visit our flower store.
Send a Sympathy Card