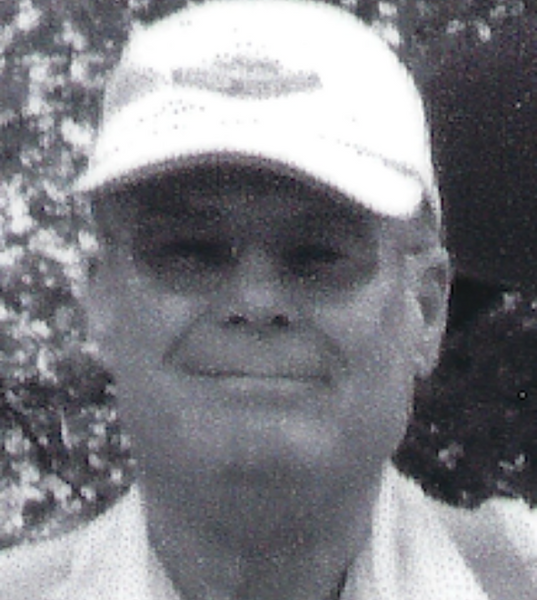 Ray Onstine of McCammon, Idaho, passed away on Thursday, Aug. 26, 2021, at the Portneuf Medical Center in Pocatello, Idaho. His twin brother Ralph was at his side.
He was born on Feb. 5, 1940, at St. Vincent Hospital in Billings, Montana, five minutes after his twin brother Ralph. His parents were Frederick William Onstine and Norma Louise Elder Onstine. He grew up in Powell and graduated from Powell High School in 1958.
Growing up, he enjoyed working on the farm for his Uncle Louie and Uncle Chuck. Many were the trips to the mountains with the Boy Scouts.
He volunteered for the draft and was inducted into the U.S. Army Nov. 17,1959, and was honorably discharged on Aug. 18, 1961, as an SP4. He worked in the Elk Basin oil field as a backhoe operator while attending Northwest Community College. He graduated with an associate’s degree in business. He attended Brigham Young University graduating with a bachelor of arts degree in accounting in 1969. He took a job with Motorola Semiconductor Sector Finance in Phoenix, Arizona, and retired after 30 years. He traveled to Europe and Asia in his job as a computer specialist for Motorola.
In Phoenix he became involved in antique tractors, eventually collecting at least one tractor model from each of the major manufacturers. He and Ralph enjoyed tractor pulls and using the tractors for cutting and baling hay to feed their horses.
He was a member of the Church of Jesus Christ of Latter-day Saints and served in many callings. The neighbors along Old Highway 91 appreciated him driving by on his four wheeler and looking out for their places. He was always available to help out anyone, especially with snow plowing in the winter.
He is survived by his twin brother Ralph (Nora Lee) of McCammon, Idaho; brother Freddie (Connie) of Powell; sister-in-law Kay Onstine of Powell; and several cousins, nieces and nephews. He was preceded in death by his parents, Freddie and Norma, sister Jeannine Wood, and brother-in-law William (Rabbit) Wood; brother Eugene Onstine and nephew TJ Onstine.
Services are scheduled for Sept. 25, 2021, at 10 a.m., with a viewing at 9 a.m., at the LDS Chapel on Avenue E in Powell. Burial will be at Crown Hill Cemetery.

To send flowers to the family in memory of Ray Onstine, please visit our flower store.