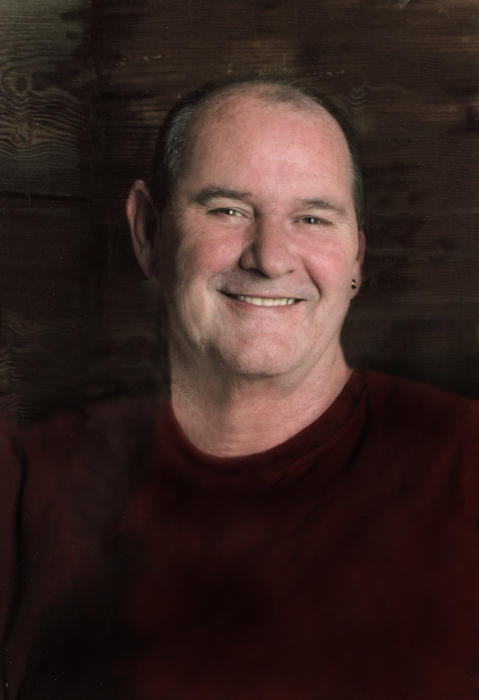 He was born to Gordon and Betty Nofzinger on October 22, 1958 in Oregon City, Oregon. He grew up in Mollala Oregon, moved to Woodburn and Oregon City before moving to Powell in 1997.

Ric was a very ambitious young man, first working with his grandfather and then graduating early from high school to start his own company, I-5, Industrial Electric Inc., in Oregon.

Ric married Nanette Mead on July 3, 1986 and they began a partnership that lasted 33 years. Their family grew with the addition of their children; Ashley, Rochelle and Garett.

Upon locating in Powell, in 1997, Ric started another business, R.N. Electric of which he owned and operated until his death. He was involved in Automotive Rebuilding for 43 years serving many area residents.

When he was not working at his business, he loved and played all kinds of sports and received many sporting awards. A fan of drag races, he also played online racing. Scuba diving was something he enjoyed doing in his spare time when he lived in Oregon.

Ric was a spontaneous, fun loving father, that loved impromptu trips to Yellowstone Park. He was best known for his blunt remarks and broad sense of humor. He never knew a stranger and would visit with people as though he had known them for years. He was a devoted husband, father and grandfather. He had a work hard ethic and was a excellent businessman. His tenacity and generosity were something his friends and family were constantly inspired by. Ric will be so very missed by all who knew him well.

He is survived by his wife; Nanette and daughters; Ashley(Lance) Lucas and Rochelle Nofzinger(Josh Downer); grandchildren Aliyah Nofzinger, Bentley Downer and one on the way; and his best buddy-Rocky. He was preceded in death by his son Garett; mother, Betty Nofzinger; father, Gordon Nofzinger; brothers, Ronald and Tony Nofzinger; and his father- in- law, JR Mead.

As per his wishes, cremation has taken place.

A Donation Fund has been set up at First Bank of Wyoming, in Nanette Nofzinger's name to assist the family with funeral expenses.

Condolences can be sent to www.thompsonfuneral.net or mailed to PO Box 807, Powell, Wy 82435.

Thompson Funeral Home and Cremation Services is assisting the family with arrangements.

To send flowers to the family in memory of Ric E. Nofzinger, please visit our flower store.
Send a Sympathy Card