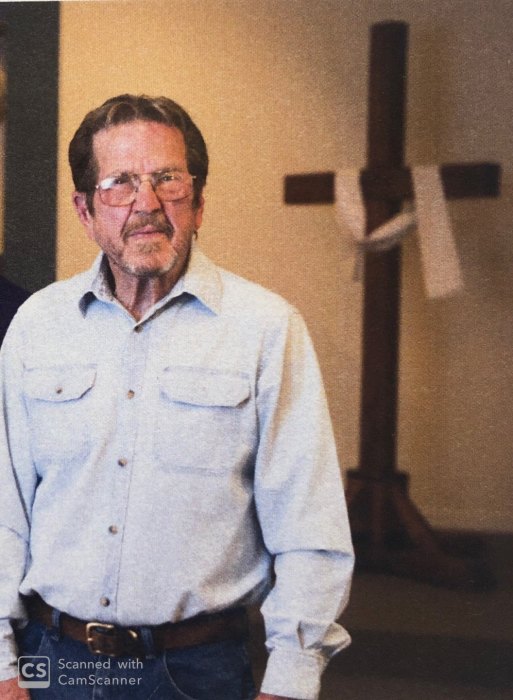 Rich Irwin Brockie, 74, died Sept. 26 while enjoying a hunt for an antelope. He loved the outdoors and spent as much time as he could hunting, fishing and camping.

Rich was born April 16, 1945, in Pontiac, Michigan, and he lived in Michigan until he was 57. At that time, he and his wife, Mary K., moved to Alaska, where they lived in Fairbanks, Kotzebue, and North Pole, a total of 11 years. It was beautiful with mountains and was abundant with caribou, deer, and bear that he enjoyed hunting, as well as a variety of fish.

In September 2013, Rich and Mary K. moved to Powell, which was closer to family. Rich required a beautiful place and good hunting, and after several areas, Powell was chosen.

Since then, he developed friendships through his church, Faith Community Church, and his work. At his church, he organized a men’s group and was available to help the church with anything. He began every day reading his Bible.

He was employed by Big Horn Enterprises, where he had a compassionate heart to work with the clients there.

Rich had a heartfelt smile for everyone he met.

In lieu of flowers, Rich’s daughters have requested donations to Polestar Outdoors, c/o Ron Vining, president and co-founder, P.O. Box 2373, Cody, WY 82414. Polestar is a Christian organization that uses hunting, fishing and shooting to bring adult mentors and teenagers, ages 11 to 18 together. Rich was a mentor. He and Mary K. believed in its important spiritual and outdoor recreational benefits.

The family has requested that Condolences be sent to them online at www.thompsonfuneral.net. Or to P.O. Box 807, Powell WY 82435

To send flowers to the family in memory of Richard Brockie, please visit our flower store.
Send a Sympathy Card