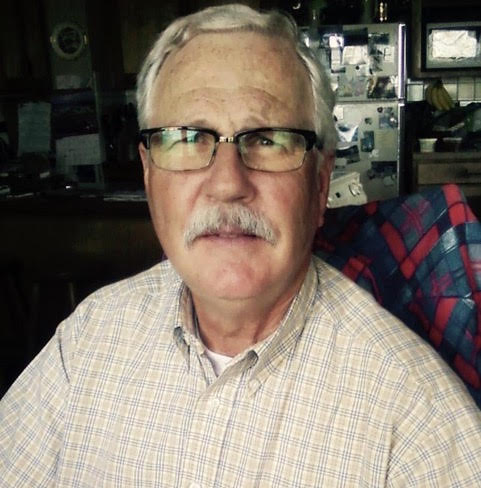 Richard Jay Miller, was born on June 2, 1946, and passed away on July 10, 2017, after he courageously fought cancer for 4 years. Rich was born in Iowa, but his youth was primarily spent in Sunnyvale, California, where his love for surfing, scuba diving, and sailing was fostered. He graduated from Sunnyvale High in 1964 and enlisted in the United States Navy in 1965. He was trained and served as a dental technician before being assigned to the USS Hancock. He was assigned shore side with the 3rd Marine Division in Vietnam for one year. He ended his service in 1969 where he focused on his education. Following in the footsteps of his grandfather and father, he was the 3rd generation to graduate from Washington State University, Pullman, with a Bachelor’s degree in Microbiology and Public Health. He settled in Modesto then Oakdale, California, where he began his career as a laboratory technician. He married his best friend Jane (Keene), on June 22, 1980. They just celebrated 37 years of beautiful adventures. In 1992, they migrated to Powell, Wyoming, where he eventually retired as the Laboratory manager at the Powell Hospital. He taught a few terms of phlebotomy through Northwest College as well.

His true passion was being outdoors and working with his hands. He was a self-taught craftsman who enjoyed woodworking, small construction ventures, and “tinkering on a project.” He also loved camping, snow-shoeing, fishing and bird watching. He was raised in the church and was a faithful Christian with a servant’s heart. He had an active faith and was often involved in the church in several capacities.  He was never found sitting down for long. Even in later years he taught himself Spanish to assist the medical staff on medical mission trips with “OperaciÓn Esperanza” in Ecuador. In retirement he taught himself how to play the guitar to occupy the winter days.

A memorial Service will be held at the First United Methodist Church in Powell, Wyoming, officiated by (Ret.) Pastor Clyde Seifert on Monday, July 17, 2017 at 10:30 a.m. with a small reception to follow.

Memorials can be made to the Jonathan Miller Memorial Music Scholarship c/o the Northwest College Foundation, the Salt Lake City Fisher House Foundation at: http://www.fisherhousesaltlakecity.com, or the Spirit Mountain Hospice House in Cody, Wyoming.

To send flowers to the family in memory of Richard (Rich) J. Miller, please visit our flower store.
Send a Sympathy Card