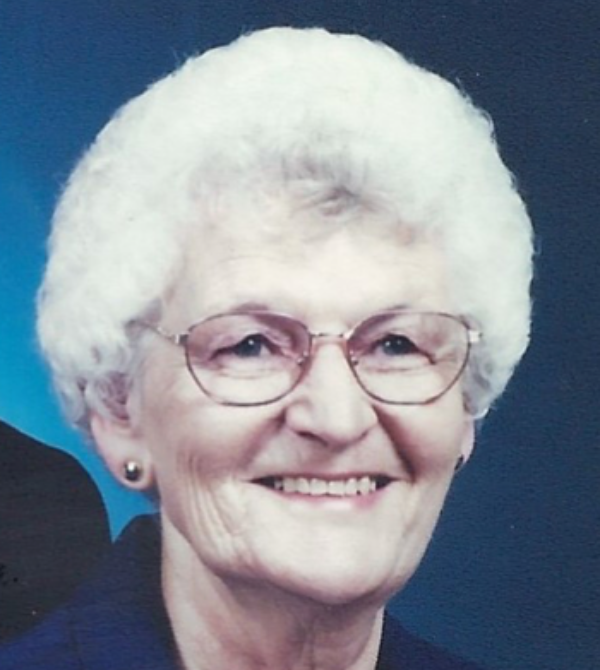 She was born on December 18, 1928 in Dickenson, North Dakota, the daughter of Nickidemus Weisgerber and Elizabeth Senn.

Rosemary married Marvin Weathermon in Bridger, Montana on August 19, 1950. He preceded her in death on December 6, 2007.

She worked as a cook for Park County School District for 15 years until her retirement on April 25, 1989.

Rosemary was a member of the St. Barbara’s Catholic Church in Powell, WY.

She enjoyed spending her time with family and cooking and baking. Cooking for others was her way of showing love.

She was preceded in death by both parents and her husband Marvin.

Cremation has taken place and funeral services will be conducted at 3 pm, Monday, May 23, 2022 at St. Barbara’s Catholic Church with internment immediately following at Crown Hill Cemetery in Powell, WY.

To send flowers to the family in memory of Rosemary Weathermon, please visit our flower store.
Send a Sympathy Card