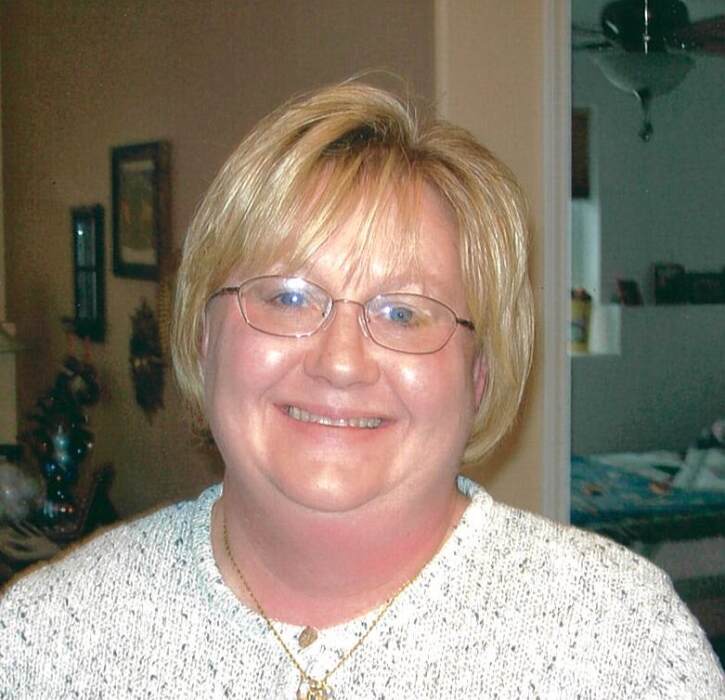 Sheila Wagner, age 52, passed away on January 27, 2021 at home surrounded by her family. Sheila was born to Michael and Maura Kropatch on June 25, 1968 in Newcastle, Wyoming.
Sheila graduated from Powell High School in 1986, and then went on to earn her associate's degree at Northwest College. Sheila met Dennis Wagner in 1991, they fell in love and were married on May 29th, 1992. Together they welcomed their firstborn child, Sean, in 1997. Their daughter Michele was later born in 2001.
Sheila's two children were the light of her life. She devoted her life to taking care of them. She
spent her days as a stay at home mom often going into the school to volunteer in their
classrooms. Sheila spent her weekends in the bleachers cheering on and Michele in their
various activities. She was incredibly proud of them for all of their accomplishments.
One of Sheila's most admirable traits was her ability to make friends with anyone she came into contact with. There was not a thing that Sheila wouldn't do for someone in need. Her friends provided her with a support system like no other. She was blessed to be able to say her goodbyes with her closest friends.
In June of 2016 Sheila was diagnosed with stage IV breast cancer that had metastasized to her bones. She fought tooth and nail for over 4 years. Her true strength radiated every day.
Sheila is survived by her husband Dennis Wagner, son Sean Wagner, daughter Michele Wagner, her mother Maura Wilber Kropatch, her father Michael Kropatch, her two sisters Sonja Jackson, and Anne Lawler (Ryan). She is also survived by her aunt Debbie Theisen (Pat), along with many nieces and nephews. Sheila was preceded in death by her maternal uncles Sean and Clint Wilber, her grandparents Gale and Kelly Wilber, and Emry and Frances Kropatch.
A funeral service will be held at St. Barbra's Catholic Church on February 4, 2021 at 10 A.M. with a reception following at the commons. The service will be live streamed on  Thompson Funeral Home & Cremation Services Facebook page.  If you are not on Facebook, go to Google and type in Thompson Funeral Home & Cremation Services Facebook page.

To send flowers to the family in memory of Shelia Mary Wagner, please visit our flower store.
Send a Sympathy Card