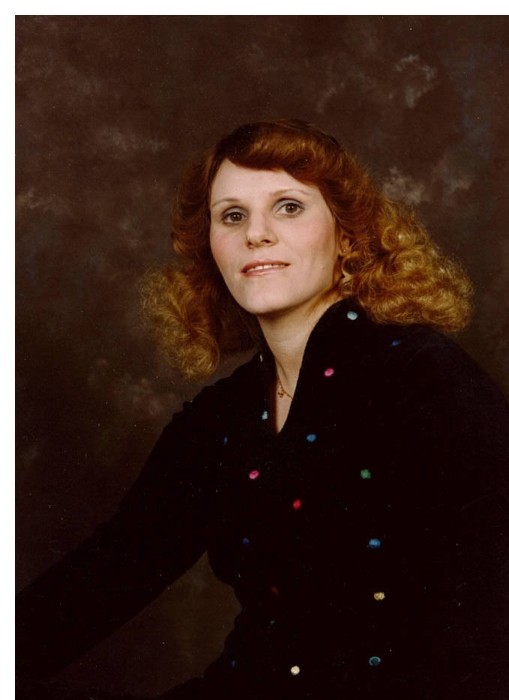 Shirley Williamson, of Powell, Wy, passed away peacefully on the morning of August 26, 2017. She was born to Roy and Ola McGowan on October 26, 1951 in Hebrew Springs, Arkansas.

Shirley grew up and attended school in Arkansas. She moved to Wyoming with her husband David. Shirley and David were married on August 23, 1981. Later in life she lost her sight. She loved her dogs and getting to go on car rides in her red convertible and feel the sun and wind in her hair. She was a very loving mother and grandmother, and great-grandmother.

Shirley is survived by her husband and her children, Cindy (Gary) Henson of Indiana, Stephanie Williamson (Tony Jones) of Indiana and Shane Williamson (Reba Zaske) of Gillette, WY, brother Reno McGowan, sister Dorothy McGowan, 7 grandchildren and 5 great-grandchildren many loving nieces, nephews and extended family. She was preceded in death by her parents.

To send flowers to the family in memory of Shirley Williamson, please visit our flower store.
Send a Sympathy Card