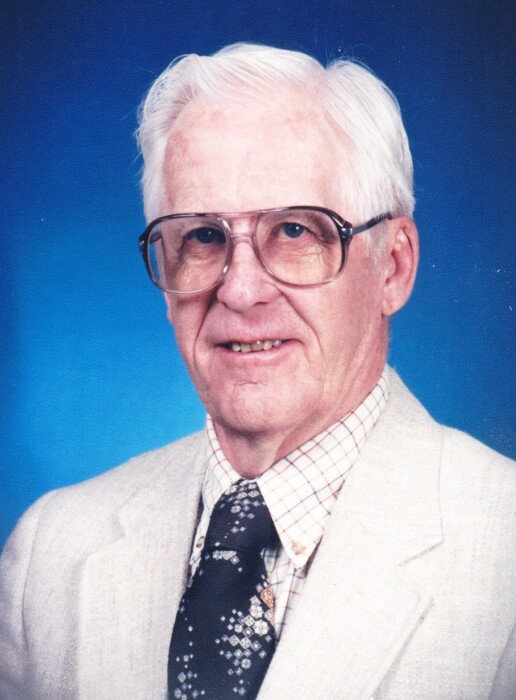 Stewart Frederick Silvernale was born December 31, 1925 at Sharon, Connecticut to parents Stewart Silvernale and Stella Pitcher Silvernale.  He passed away October 11, 2020 in Powell, WY at the age of 94.  Fred contracted COVID-19 in early July of 2020, was seriously ill and hospitalized in the Powell hospital, and suffered from the long term effects of the virus until his death.

Fred spent his childhood on his grandparents dairy farm at Millerton, New York and graduated from high school in Millerton on June 26, 1944.

Less than 3 weeks later, Fred was drafted into the US Army on July 13, 1944, during WWII, and took his basic training at Camp Wolters, Texas.  He was shipped to the Philippine Islands in July 1945.  In August 1945 he joined the 188th Parachute Battalion of the 11th Airborne Division on the Japanese island of Okinawa.  On August 29th, 1945, two weeks after Japan surrendered, he flew into Japan, landing on Atsugi Airfield at Yokohama.  His Division moved to Sendai, Japan and then to Sapporo, Japan on Hokkaido Island.  He returned to the United States by ship in August 1946 and was discharged from the US Army on August 13, 1946 at Ft. Dix, NJ.

After his service, Fred worked at various factory jobs in New York and Connecticut prior to coming to Wyoming in 1955.  In Wyoming, he was employed by the City of Powell Police Department for ten years and the Park County Sheriff’s Department for 15 years before retiring on Dec. 31, 1987.  He enjoyed staying in close contact with his various friends in law enforcement through the remainder of his life.

Fred married Nola E. Dusenberry on January 10, 1981 and they spent 27 years together in their Powell home and exploring the Oregon coast as often as possible.    Fred liked the Rocky Mountains but he missed the greenery of his native New York.  He found the Pacific northwest to be his favorite area, especially the Oregon Coast where he and wife Nola played many of the beautiful golf courses.

Fred had his first ride in an aircraft in 1938 at age 12.  It was in a Waco biplane at a cost of 50 cents.  After that first ride, he was hooked on flying.  He had an encyclopedic memory for everything related to aviation and aircraft and maintained an extensive personal library of aviation-related materials.  A good day for Fred was getting to spend the day at the Powell Airport, observing and being helpful.  He loved any opportunity to fly a plane or ride in one.  In later years, golf became a passion.  He loved playing regularly with close friend Bob Coorough and other acquaintances at Foster Gulch in Lovell.  Fred taught himself how to make golf clubs and always took pleasure in making a new club for anyone he thought needed one.  He made at least yearly treks to Oxford NE to play golf for a week with his brother-in-law Bill Blincow.  The only thing that Fred disliked about golf was that the playing season was way too short in northern Wyoming.  He was an avid reader all his life, seldom reading fiction except for novels by Ernest K. Gann, a famous American aviator.  He mostly read about the natural world and history.

Fred was preceded in death by his parents, his brother Harold Silvernale and Harold’s wife Sharron, his wife Nola in 2007, and his step-son Michael Dusenberry on Sept. 26, 2020.  Fred is survived by sons Bruce Silvernale of Pine Plains NY, Gary Silvernale (Sandra) of St. Augustine FL, and Mark Silvernale (Jeannie) of Nicholasville KY, sister Janet Murphy of Millerton NY and step-children Sharon Fech (Joe) of Meeteetse WY and William Dusenberry (Sharon) of Fort Collins CO.  He is also survived by his close friends Bob and Bonnie Coorough and Debbie Weckler of Powell.

At Fred’s request, no service will be held.

To send flowers to the family in memory of Stewart Silvernale, please visit our flower store.
Send a Sympathy Card