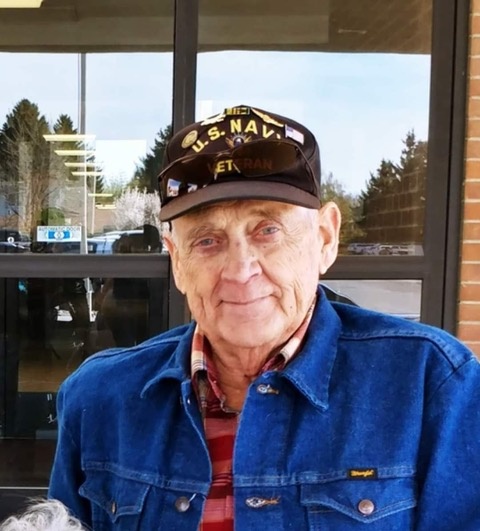 Thomas Wesley Smith of Powell, passed away quietly at Powell Valley Healthcare, surrounded by his wife and family, on February 7, 2020.

Tom was born in Colby, Kansas, on August 3, 1941 to Austin and Jane Beal Smith.  He attended high school in Julesburgh, Colorado graduating with the class of 1961.

He served in the US Navy from July 1963 to July 1969.  During this time, he served two tours of duty in Vietnam and was the radar operator  on surveillance over the ocean and jungles.

On April 23, 1983, Tom married Reta Easum in Brush, Colorado. During their lifetime, they lived in Colorado, Arizona, Kansas and Wyoming. He owned  a TV Repair Business and also was a Manager at a Warehouse. In Wyoming, he was employed at the Powell Tribune and enjoyed working there until his health forced him to quit working.

The hobbies that he enjoyed were creating stained glass work, painting and reading. Tom was a happy, easy going man who loved his family.

Tom was preceded in death by his parents, his sister. Mary Jane Thorp and his brother, Austin Smith, and aunts and uncles.

He is survived by his wife Reta; daughter, Jonna Gann(Byran) of Chattanooga, Tennessee; his grandson, Sam Hansen of Hillrose, Colorado; and  Brother -in-law and Sister -in-law, Roger and Linda Easum of Powell.

Per his wishes cremation has taken place and no services are to be held.

To send flowers to the family in memory of Thomas Wesley Smith, please visit our flower store.
Send a Sympathy Card