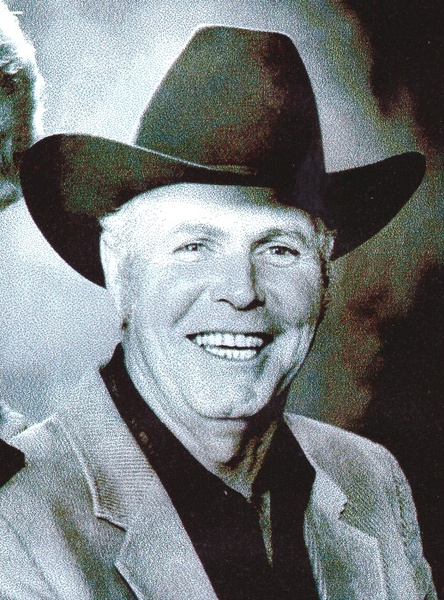 Walter Lonney Johnson, Sr., 78, died peacefully in his home on December 30, 2019. In the last few months of his life, Walter was consistently surrounded by his beloved children, grandchildren, loving friends, dedicated church family, and caring caregivers as they took turns spending time with him, laughing in earnest and taking care of his needs as nature took its course.

Walt was born on April 24, 1941 in Alameda County, CA and entered the Marines in May of 1959 until April of 1963. He moved to Powell in 1982 after meeting the love of his life, Dorothy. He and Dorothy were married on February 26, 1983 and he continuously referred to her as his lovely bride. If anyone knew Walter, they experienced a loyal, dedicated, very generous, compassionate, loving, humorous and fun, religious man. Walter wasn’t satisfied with an interaction until he had the other person laughing (or at least smiling.)

Walt is survived by his children: 1. his step-daughter, Rhonda (Thormahlen) and Peter Duncombe with their children John David Duncombe and Alicia Louise Duncombe with her fiancé, Glen Eggers. 2. His son Walter Louis Johnson and Jodi (Watkins) and their first son David Louis married to Kimberly (Barnes) – their children are Tristan, Abiageal, and Amelia Johnson; their second son Jacob Watkin Johnson and wife Margarita (Dorado) Johnson. 3. His daughter Roxana Ruth Johnson and her first daughter, Daniell Linton - with her sons Tyler and Troy; her second daughter Kourtney Marie Johnson with her daughter, Aaliyah Smith; her third daughter Britney Nicole Hanson. 4. His son Walter Lonney (Charley) Johnson, Jr. and his fiancé Rachael Johnson with his children; Joseph Dalton with his fiancé, McKeale; Tristan Chandler and Jaxson Trevor.

A Memorial Service will be held at St. John's Episcopal Church (308 Mountain View St, Powell, WY 82435) on February 8, 2020 at 2pm. Online condolences may be made at www.thompsonfuneral.net.

To send flowers to the family in memory of Walter Lonney Johnson, please visit our flower store.