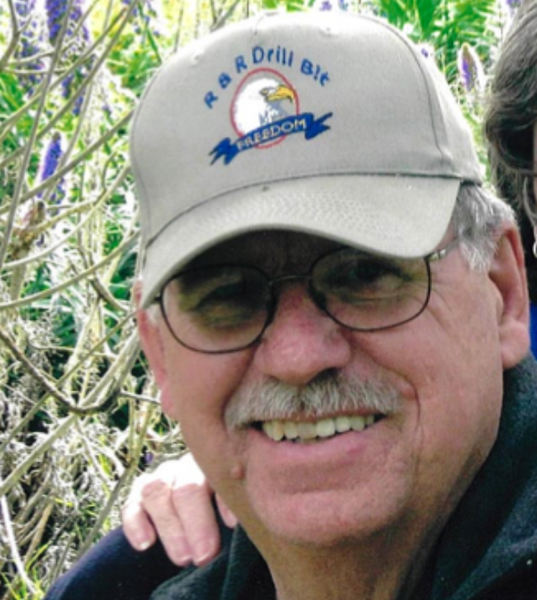 Wesley Eugene "Gene" Shuler went to be with his Lord and Savior on May 12th after a brief illness. He was 73 years old.

He was born in Colorado to Grady and Ethel Shuler and moved to Powell when he was 5 years old. He graduated from PHS in 1965, where he wrestled and played football. Gene attended NWC, CSU, and received his Bachelor's degree from UW. While at CSU he met his wife Cheryl. They were blessed with 52 years of marriage and two children.
Gene & Cheryl farmed and raised livestock for many years, and he later worked for the Irrigation District and Park County Weed and Pest. Gene served on the School Board, Irrigation Board, taught Sunday school, and coached many kids, including his own, in various sports. He enjoyed fishing, hunting, playing softball, and golf. He won a World Championship title as a horseshoe pitcher in his division. He enjoyed watching his kids and grandkids participate in their various sports. Many will remember Gene as a storyteller, a good conversationalist, and for having a good sense of humor.
He was preceded in death by his parents and his sister Faye Walter.
He is survived by his wife Cheryl, son Brett (Jenni), daughter Becki, two grandsons Brock (Kiley), Brandon, three great-granddaughters, Lilian, Olive, and Ivy, two brothers Wade (Marcia), Ted (Maureen), two brothers in- law, Tim (Cam) Lyon, Stan Walter, and nieces and nephews: Deb Hopkins, Ryan Walter, Tawni LaDell, Abby, Jared, Tanner, and Tucker Shuler, Stephanie (Lyon) Debenham and Melissa (Lyon) Moore.
Gene was a loving husband, father, grandfather, and faithful servant of the Lord. A Memorial Service will be held on Monday, May 17, 2021 at Grace Point Church beginning at 2:00 pm in Powell.

In lieu of flowers, please donate to the Pitch & Putt Scholarship at Northwest College in Powell.

To send flowers to the family in memory of Wesley Eugene "Gene" Shuler , please visit our flower store.