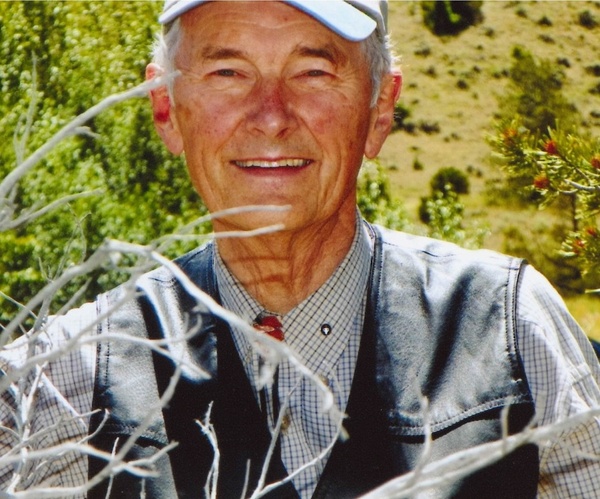 After a short illness of cancer, William A. “Bill” Casey passed into the arms of his Savior the Lord Jesus Christ. He was 72.

Bill is preceded in death by his parents William P. Casey and Marion (Haas) Casey.  Bill was born in Chicago, Illinois and as a small child lived in Elmdale, Minnesota, before moving to Milwaukee, Wisconsin. He graduated from high school, and enlisted in the U.S. Navy and married his high school sweetheart (Kathleen Ellingsworth) in 1964.  He served on the U.S.S. Kitty Hawk (CVA63) from April of 1965 to November of1966. While serving in the military, Bill and Kathy had two daughters, Christine and Deborah and was honorably discharged in 1968.

Bill learned his computers skills in the U.S. Navy, and joined Sperry Univac Company in Greenbelt, Maryland, and worked in the space and light industry. He worked on the Apollo 8 and Apollo XI projects during the time of the U.S. space exploration in the late 1960s. He received many awards, and continued

to work for Sperry Univac in Eagan, Minnesota, in the programming field until 1986. He then worked for a small telephone company in Bemidji, Minnesota, until 1991 and worked various other jobs until 1998 when he began work as a sales rep for the National Federation of Independent Business(NFIB) for 11 years. During this time, Bill and Kathy moved to La Crosse, Wisconsin, and in 2009, Bill retired from NFIB.  In 2012 the couple moved out West, to Powell.

Most important of all, Bill came to know and love his Savior Jesus Christ in 1982. He served as a chaplain, in three Gideon camps in three different states — Minnesota, Wisconsin and Wyoming — He also was part of the jail ministry in Minnesota and Wyoming.

Memorial donations in Bill’s name can be made to Gideons International.

To send flowers to the family in memory of William Anthony Casey, please visit our flower store.