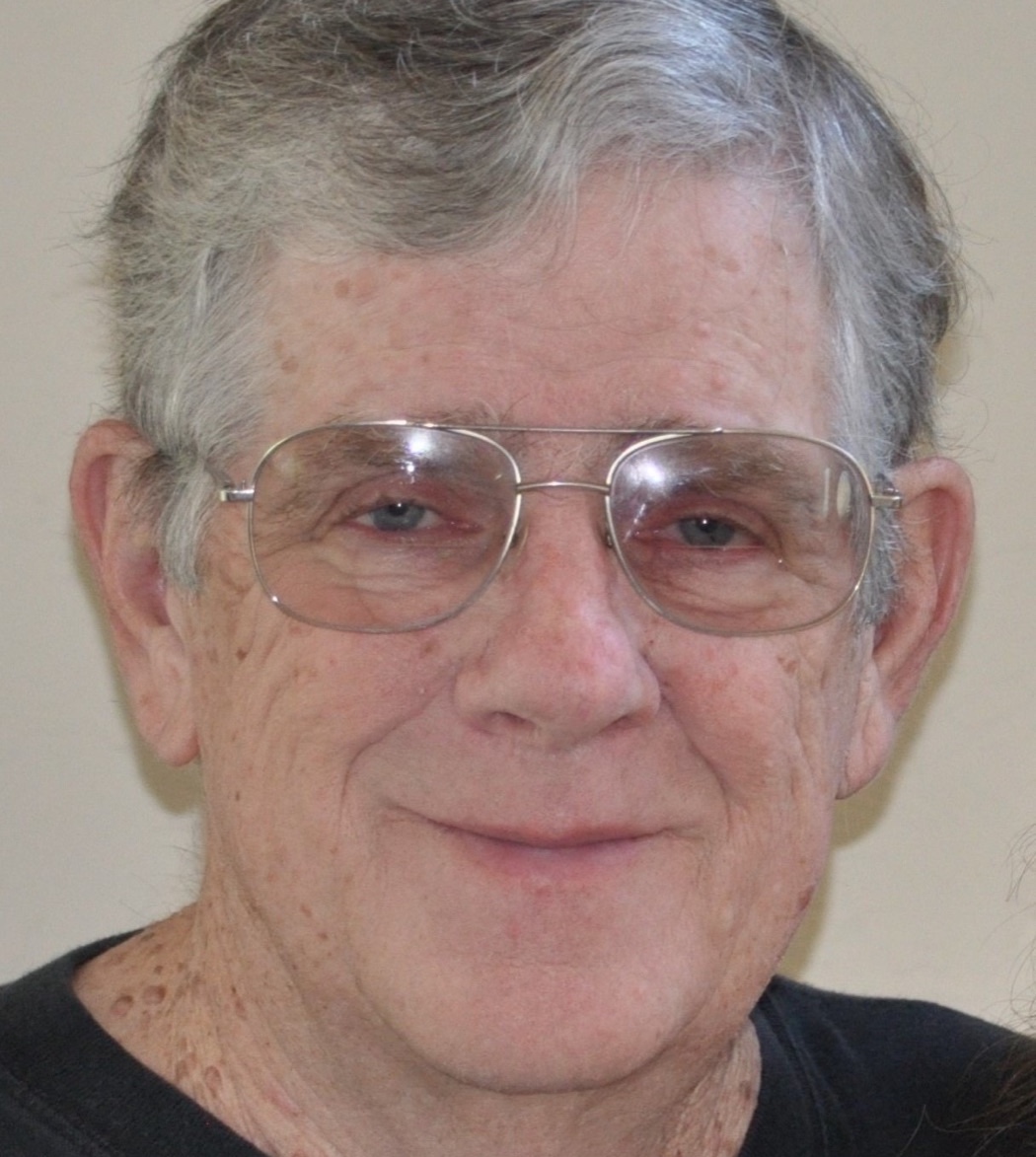 William Frederick “Bill” Finefield, 80, of Cody, Wyoming,passed away on August 30, 2021. Bill was born May 8, 1941 in Little Rock, Arkansas. He was the oldest of seven children born to William Kelly Finefield and Emma Marie Glisan. On June 15, 1963, he married the love of his life, Jo Ann Lee Wirtel, at St. Mary’s Catholic Church in N. Little Rock, AR. Their happy marriage of 58 years blessed them with three children, Mark Alan Finefield of St. Peters, MO, John Kelly Finefield of Chesapeake, VA and Kristi Lee Finefield of Falls Church, VA. He doted on his two grandchildren, Aaidin Cuinn and Dasa Elise, and his daughter-in-law, Steffanie Michelle Thurston-Finefield, wife of John. He attended the University of Arkansas at Little Rock.
Bill was first and foremost a family man, deeply in love with his wife and partner in all things, Jo Ann. He was immensely proud of his children, always ready to talk about Mark’s engineering work at Boeing, John’s leadership in the U.S. Navy’s Submarine Safety (SUBSAFE) program and Kristi’s reference librarian job at the Library of Congress. His kids were equally proud of him.
He is survived by his three children, daughter-in-law, and two grandchildren, as well as by his siblings: Mike (Altha) Finefield, Tony (Paula) Finefield, Joanne (Al) Canelli, Nancy (Rick) Darling, Tim (Liz) Finefield, and Pat (Mary Ledwidge) Finefield, along with many nieces and nephews. While his career took Bill and his family away from his home state of Arkansas, an annual tradition of returning for every Christmas to be with both his and Jo Ann’s extended families endured for 44 years.
His 40 year career in federal service started with the U.S. Army Corps of Engineers, Little Rock District. When Bill first encountered a computer at work, it changed his career trajectory and started him on a path of continuously reinventing himself, learning and developing his expertise in the emerging field of information technology to better serve the U.S. Government. After tours with the North Atlantic Division and the Norfolk District of the Corps, he transferred to the U.S. Army Computer Systems Command, Ft. Lee, VA.
Bill became the Deputy Director of the Office of Telecommunications and Information Systems, Defense General Supply Center, Defense Logistics Agency (DLA), Richmond, VA in 1981 and the Director of same in 1989. In 1991, he became the Administrator of Defense Information Processing Center Richmond, one of four regional centers created by the DLA. Bill retired after 32 years of distinguished federal service on November 3, 1995. He waited an entire weekend to get back to work, joining the Navy Exchange Services Command on November 7, 1995 as the Chief Information Officer. Bill retired once again on July 31, 2003, after 40 years and 1 month of service to his country.
During his highly decorated career, he was given the DLA Meritorious Civilian Service Award, one of the highest honorsfor a civilian, along with many other awards recognizing his tireless leadership and drive for innovation. After his final retirement, their passion for the American West led Jo Ann and Bill to build their dream home and move to Cody, Wyoming, where they happily lived from 2003 onward.
Bill was an expert marksman and shooting enthusiast his entire life, and shot skeet competitively for many years. He served as Director of Skeet at the Cody Shooting Complex, though later, sporting clays became his passion. He enjoyed teaching, especially his kids, to share his hobby, and there was no more patient instructor or enthusiastic supporter when you made the shot.

Bill was a man of many talents and interests. He loved finding and trying the newest technological gadget or tool, working on cars, and building anything and everything. He could spend hours tinkering in his garage workshop. He lived by and passed along the maxim: “If it’s broken, taking it apart won’t hurt it.”
He loved trains, snow skiing and road trips. Bill was alwayshappy behind the wheel, seeing the country with Jo Ann or shepherding his family safely home from another visit to Little Rock for the holidays. He was an avid photographer of both nature and his family. Bill had a contagious laugh and awonderfully dry sense of humor. And he only ever needed a single item on the drink menu: a Jack and Coke.
He was a lifelong Catholic, and member along with Jo Ann of St. Barbara’s in Powell, Wyoming. For many years, he served as a lector.
Bill was a gentle and humble man, never speaking of his own accomplishments. He only ever asked of his kids that they try their best and find what they loved to do, and do it well. He encouraged trying hard without fear of failure: “If you don’t ask, the answer is always no,” and “I can’t never did anything.”
Bill never had a harsh word for his fellow man, and in all things was encouraging and kind. In lieu of flowers, the family asks that you reach out with an act of kindness to someone in need.

To send flowers to the family in memory of William “Bill” Frederick Finefield, please visit our flower store.
Send a Sympathy Card