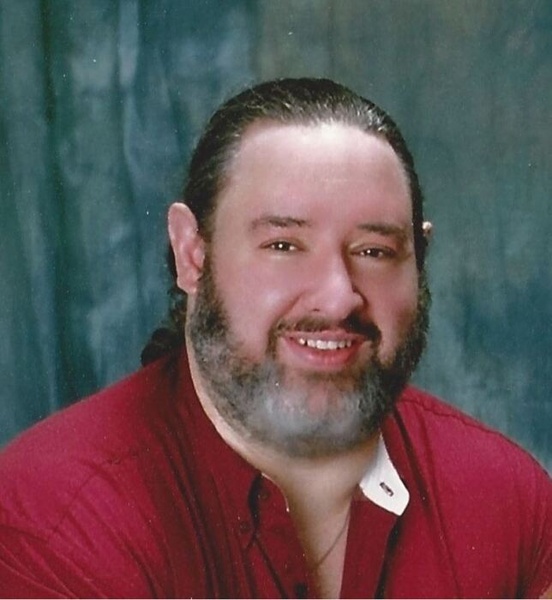 William Mailan Myers passed away in his home on the evening of Tuesday, June 9th, 2020. He was born in 1967 to Joseph Steven Myers and Lola (Hibbert) Myers of Powell, Wy. Will spent his entire life in the Big Horn Basin and enjoyed hunting and fishing as well as ranching and farming with his grandfather, Mailan Hibbert of Burlington, WY. In high school, he played football for Rocky Mountain High as well as Lovell High School before graduating in 1986. After high school, he began working at Western Sugar in Lovell. In 1989, he married Lara Sanders and they had two children together, William Matthew Myers and Sean Connor Myers.

Will continued his job at the sugar plant as well as working as a long-haul truck driver for many years before going back to school to obtain an associate degree in Computer Networking from Northwest College. He worked as a computer technician for a couple of companies in Cody, Wy before leaving to work for himself.

Will was preceded in death by his father, Joseph and his nephew, Adam Kysar.

Funeral services will be held at 10 am on Saturday, June 20th, 2020 at Thompson Funeral Home.

To send flowers to the family in memory of William Mailan Myers, please visit our flower store.