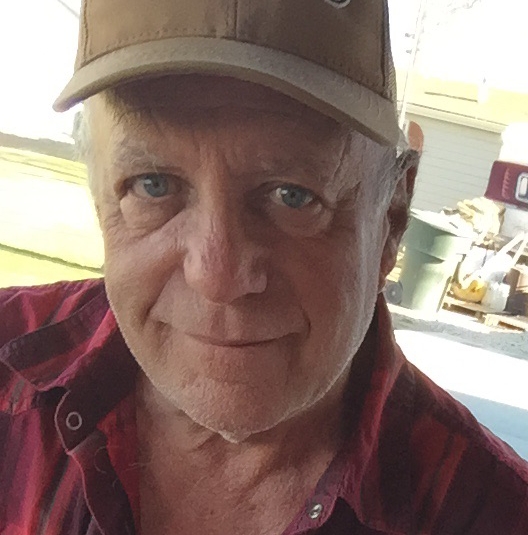 William Martin Winters (Billy) unexpectedly passed away at his home on the morning of July 8, 2018. Billy was born on January 12, 1954. He grew up in Powell until moving to Las Vegas, Nevada his junior year of high school. While in Las Vegas he met and married Lorri (White) Alcorn on June 22, 1974. From this marriage two sons and a daughter were born. After ten years he moved his family back to Powell.

Billy started working part time for the City of Powell in 1980 for the Parks Department. He then took a full time position in the Water Department, working his way up to the position ofSuperintendent where he worked until his retirement on January 16, 2018.

Billy met the love of his life, Nora (Duncan) Birdsley, on January 11, 1998, and one year later the couple married on January 11, 1999. Nora had three children that she brought into the family: Dale, Erin and Donny Birdsley. Billy and Nora spent 20 years together enjoying family, friends and many adventures.

Everyone who knew Billy knew how he loved the Big Horn Mountains. He spent as much time as possible in the mountains whether he was hunting, camping or just taking a drive. His heart was as big as the mountains he loved, and he never resisted the opportunity to share his love of those mountains with family, friends and especially his grandchildren. He made new friends through his passion for golf, which showed through the personalization of his golf cart. Billy was one of the most thoughtful people, always giving his time to help others.

Billy was preceded in death by his parents Orval and Ruth Winters, his father-in-law Clarence Duncan and his brother-in-law Ron Duncan.

To send flowers to the family in memory of William Winters, please visit our flower store.
Send a Sympathy Card