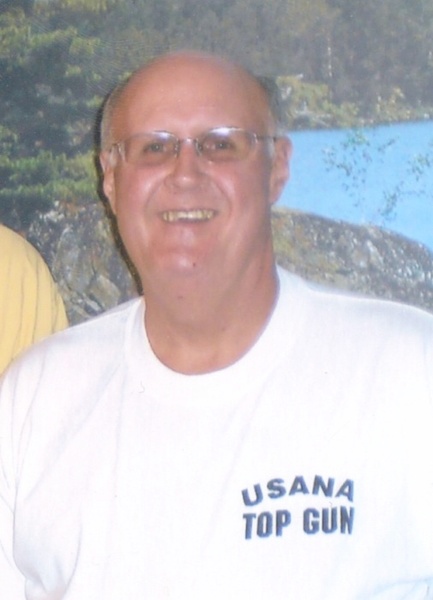 William D. Yunger
(Aug. 17, 1946 - March 9, 2018)
William D. Yunger of Powell, Wyoming, died at his home on March 9, 2018. He was 71.
William was born on Aug. 17, 1946, in New Brunswick, New Jersey, to James and Agnes M. (Trepesowsky) Yunger.
He graduated from South River High School in New Jersey. William served as a dental assistant with the 464th Medical Detachment in the U.S. Army. He spent one year and six months overseas in Kaiserslautern, Germany and completed projectionist school. He served a total of four years in the Army.
In 1994, William was recognized by the Department of the Army as being the 1153rd civilian to earn the distinguished Rifleman Badge since 1891. He was an endowment and life member of the NRA and went above and beyond to protect the Second Amendment of the Constitution. He was recognized by the NRA for achieving distinguished expert level in 1997, then later achieving high master classification in high power rifle in 2001. He competed in and won numerous competitive shooting matches throughout the United States and Puerto Rico. William was proud to be invited to compete with the United States Goodwill Shooting Team in South Africa.
William married Susanne Kriss on Dec. 6, 1969, in Spotswood, New Jersey; the couple divorced in 1991.
He worked as a union sheetmetal worker for 34 years for Local Union No. 27 in Farmingdale, New Jersey, until his retirement.
William was a member of the Monmouth County Rifle and Pistol Club, Central New Jersey Rifle and Pistol Club, Old Bridge Rifle and Pistol Club (New Jersey) and Heart Mountain Rod and Gun Club in Powell, Wyoming.
His hobbies included hunting, fishing and competitive shooting.
William was preceded in death by his parents, Agnes and James Yunger, and his daughter Paula Yunger (Beres), who died in 2008.
He is survived by his son Mitchell Yunger; brother Robert Yunger, and former wife Susanne Kriss.
The family will receive friends at Thompson Funeral Home, 111 W. Third St. in Powell, on Friday, March 16, from 2-4 p.m. and again from 6-8 p.m. Friends may pay their respect from 10 a.m. to 8 p.m. at the funeral home.
In lieu of flowers, memorial donations in William’s name can be made to St. Jude Children’s Research Hospital (www.stjude.org).

To send flowers to the family in memory of William D. Yunger, please visit our flower store.