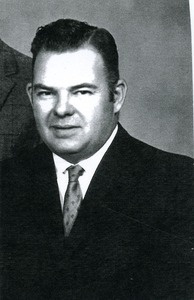 He graduated from Basin High School in 1948. William married his high school sweetheart, Frances Minnie Ruhl, in Billings that October.

The couple lived in Greybull until 1950, when they moved to Powell.

He was a Jehovah Witness. William loved his family, and he was loyal to his friends. Most of all, he loved reading the Bible.

Arrangements are being handled by Thompson Funeral Home and Crematory.

Condolences may be sent to the family online at www.thompsonfuneral.net or to P.O. Box 807 Powell, WY 82435.
To send flowers to the family in memory of William W Zane, please visit our flower store.